Reverb Effect is a history podcast exploring how past voices resonate in the present moment.

How do we make sense of those voices? What were they trying to say, and whose job is it to find out? We’ll dig into the archives, share amazing stories about the past, and talk with people who are making history now.

Listen to a supercut of Reverb Effect‘s second season: 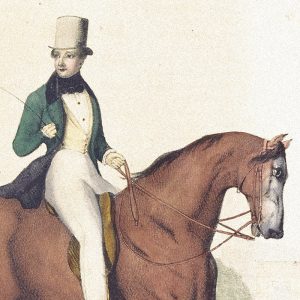 In 1836, Monsieurs Pierret and Lami-Housset transformed fashion when they opened the first shirt store in Paris. Their radical feat? They tailored a shirt. 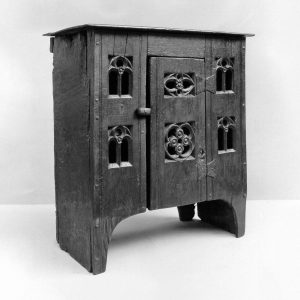 Housekeeping is not timeless, but subject to economic changes, and demographics, and ideological beliefs. Why is housekeeping associated with women? And how do global disasters influence housekeeping and amplify patriarchy? 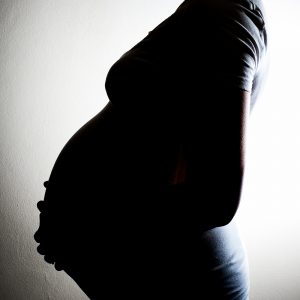 In 1930 the Children’s Bureau detailed a schedule of prenatal visits during pregnancy. And there the schedule sat while the world changed for nearly 100 years. 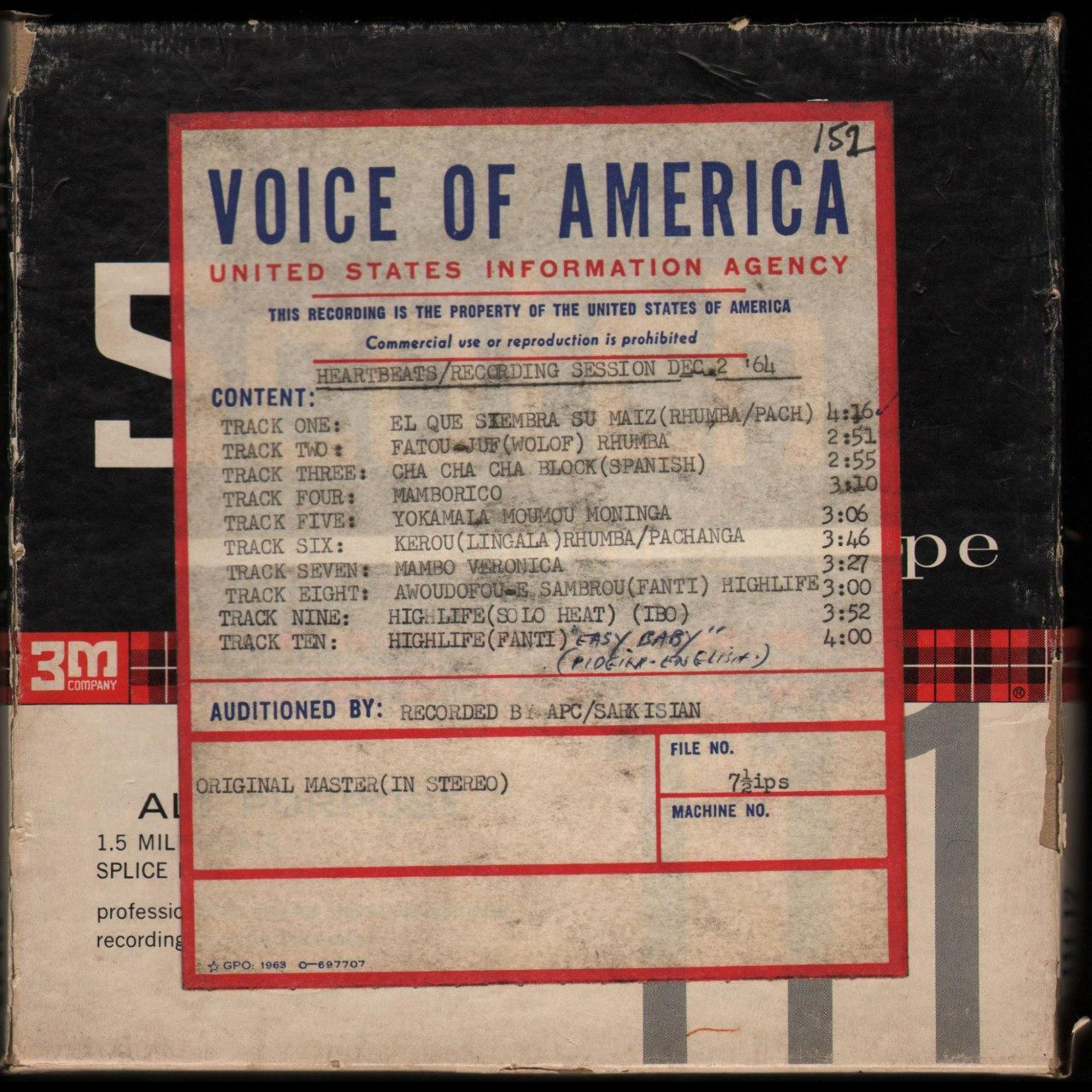 Duty called in 1941, and duty called again in 1964. But what happened when music came to be a weapon in the information wars of the Cold War? 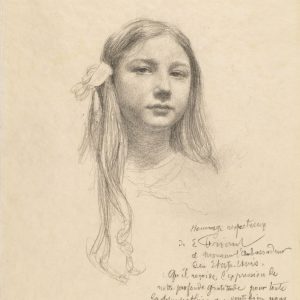 In a country that had little to no understanding of incest as patriarchal violence, what happened to girls who fought for freedom from sexual abuse? 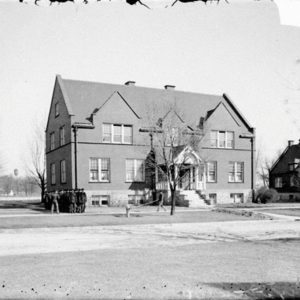 Season 2, Episode 5: A Prison by Any Other Name: Imagining Childhood Criminality in 1920s Chicago

How can childhood histories help us understand the dynamic between children, authority figures, and the spaces they inhabited in 1920s Chicago? How can we best hear their voices? 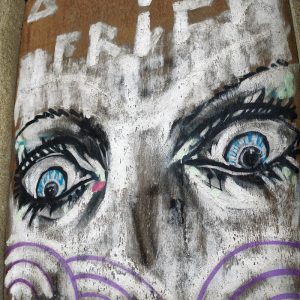 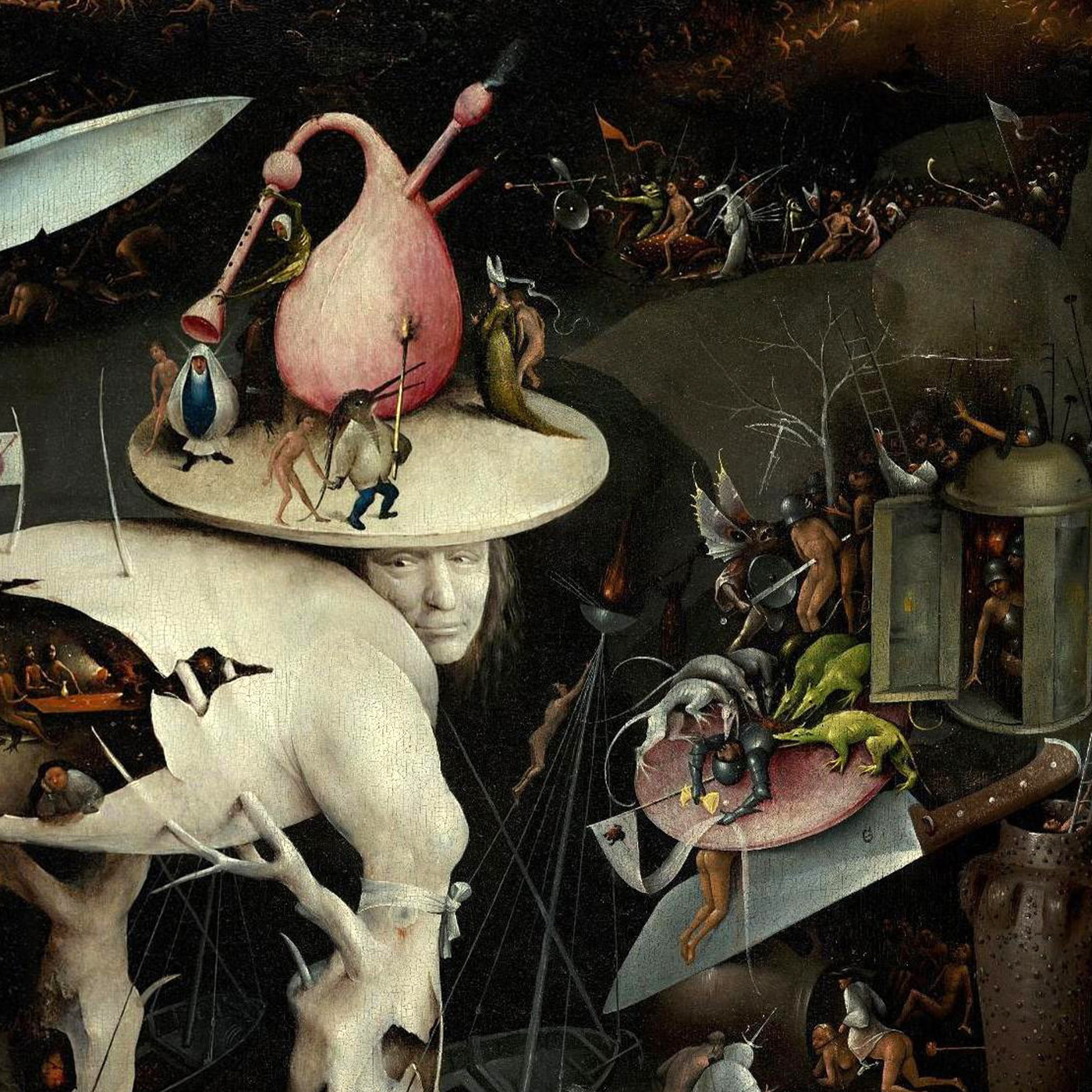 During the seventeenth century, Spaniards attempted to map and situate not just the Americas, but also otherworldly spaces like Purgatory. How did women participate in this knowledge production? 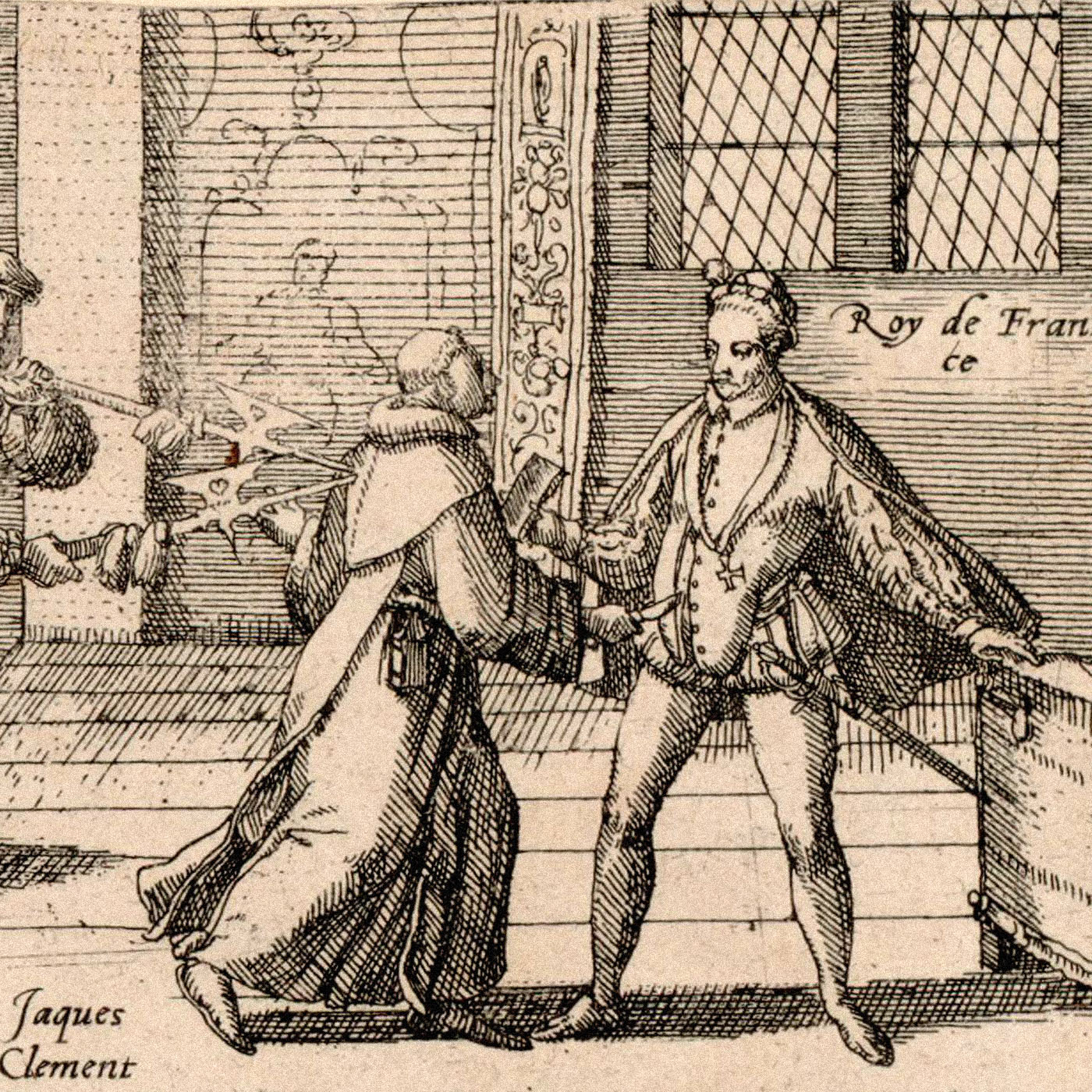 The content of sodomy accusations has changed a lot over the past millennium. How does sexuality help forge conceptions of masculinity, both in sixteenth-century Europe and today? Colonial museums are tangible representations of the unequal relationships between people, communities, and nations. What can a museum tell us about Italy and its former African colonies? 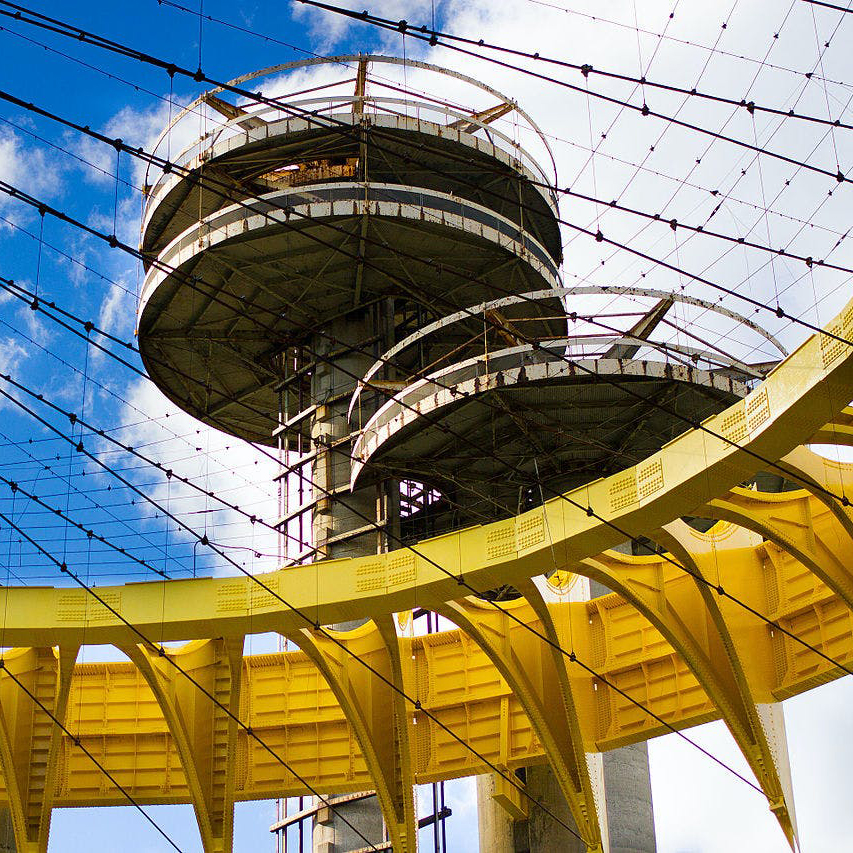 Many liken Donald Trump to sitcom character Archie Bunker, a comparison based on personal characteristics and a shared hometown: Queens, New York. 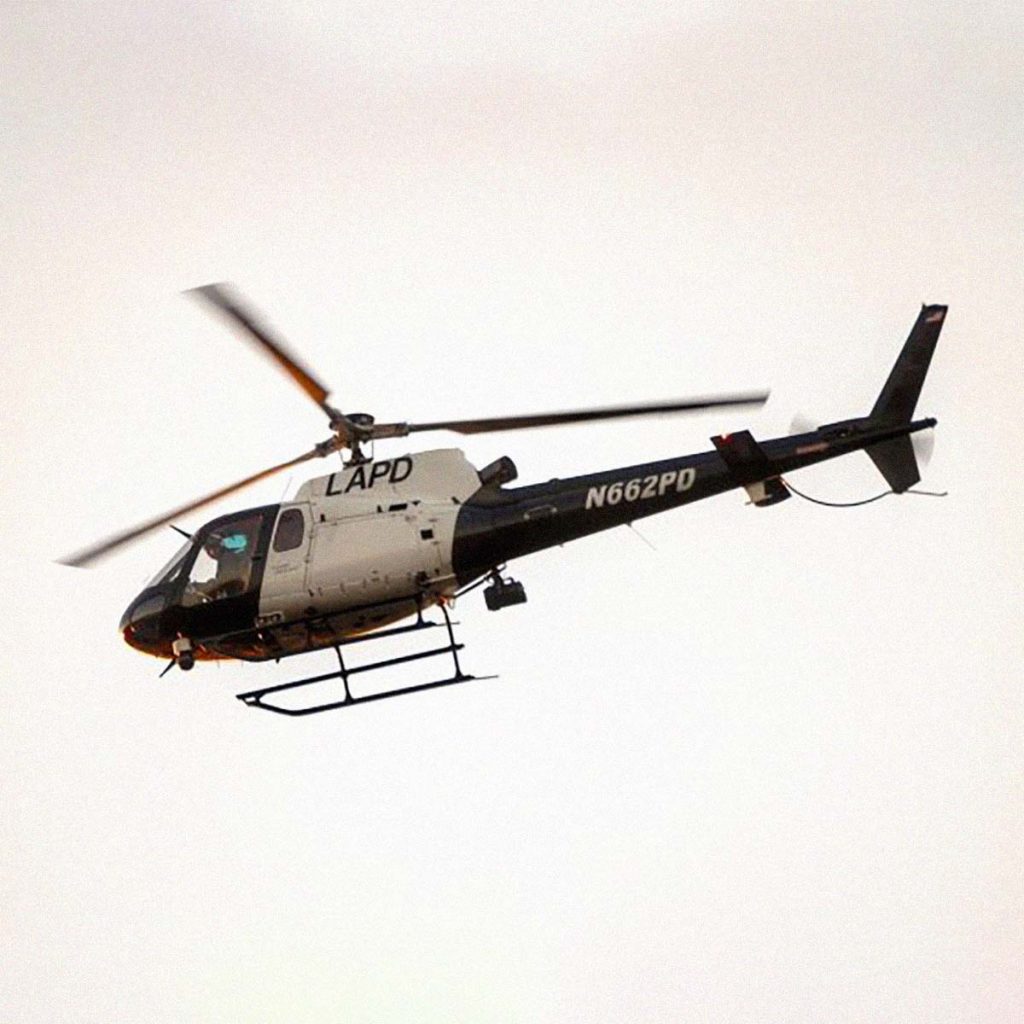 Season 1, Episode 6: Policing Gold: Law Enforcement in the Shadow of the LA Olympics

As athletes, spectators and press from around the world arrived in the city, they would be watched. 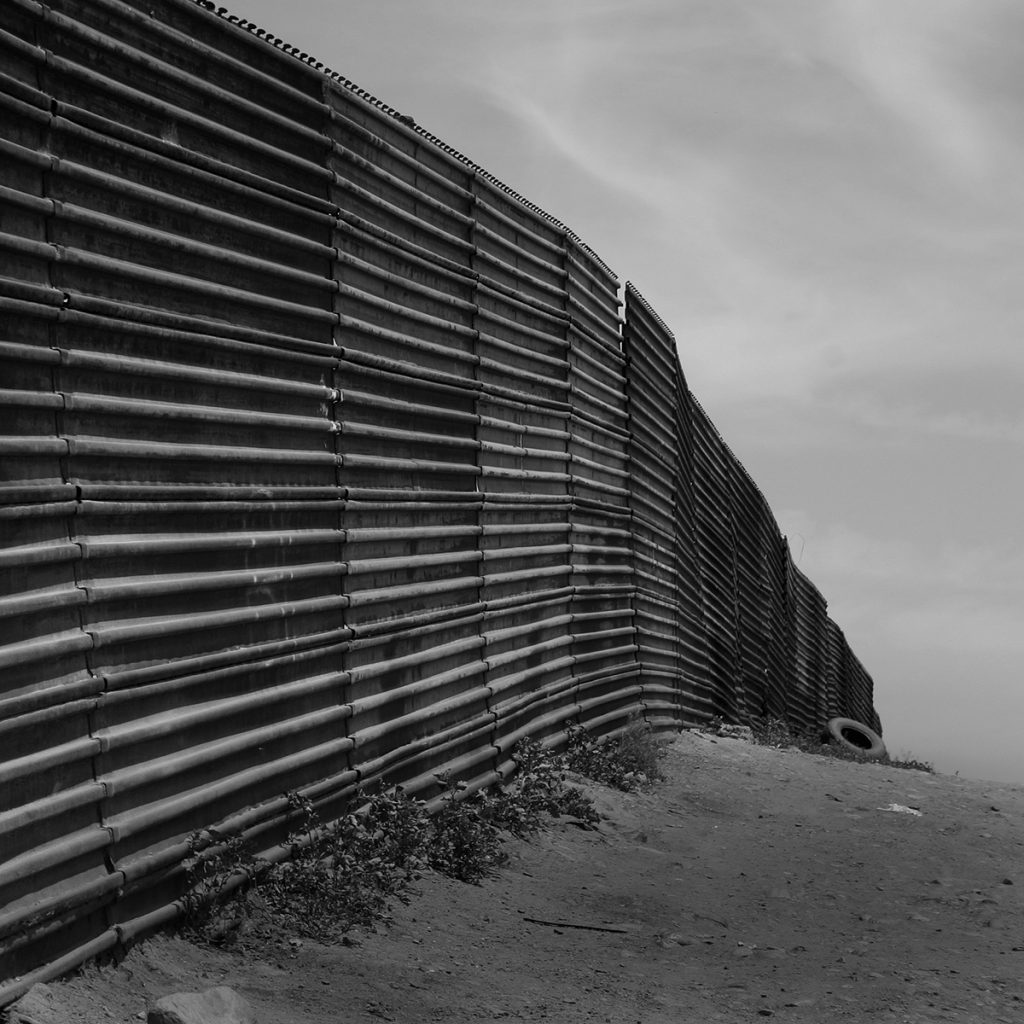 Migrant detention at the US border is not new. When did asylum seekers become criminals? 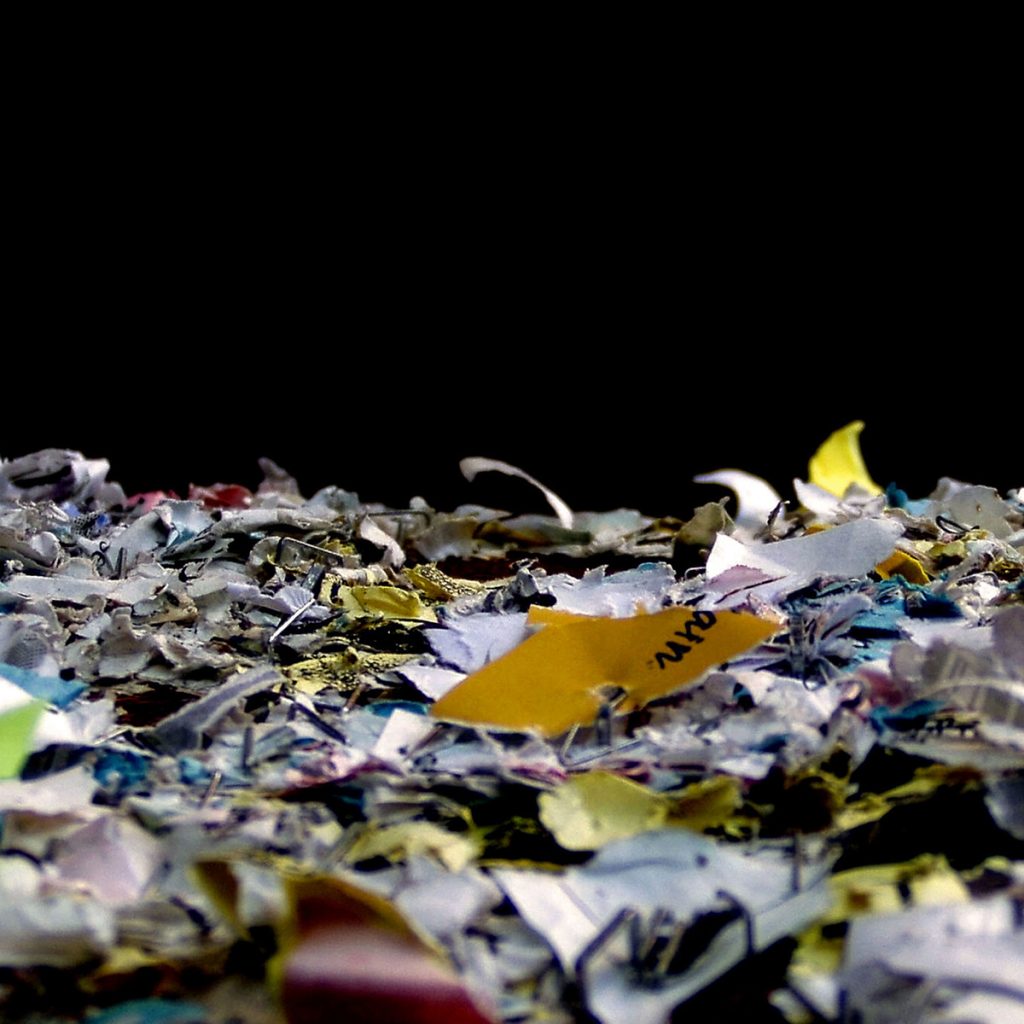 The clue was a note, tucked away in a digitized letter, referencing a 1969 illustration of an indigenous woman in protest … 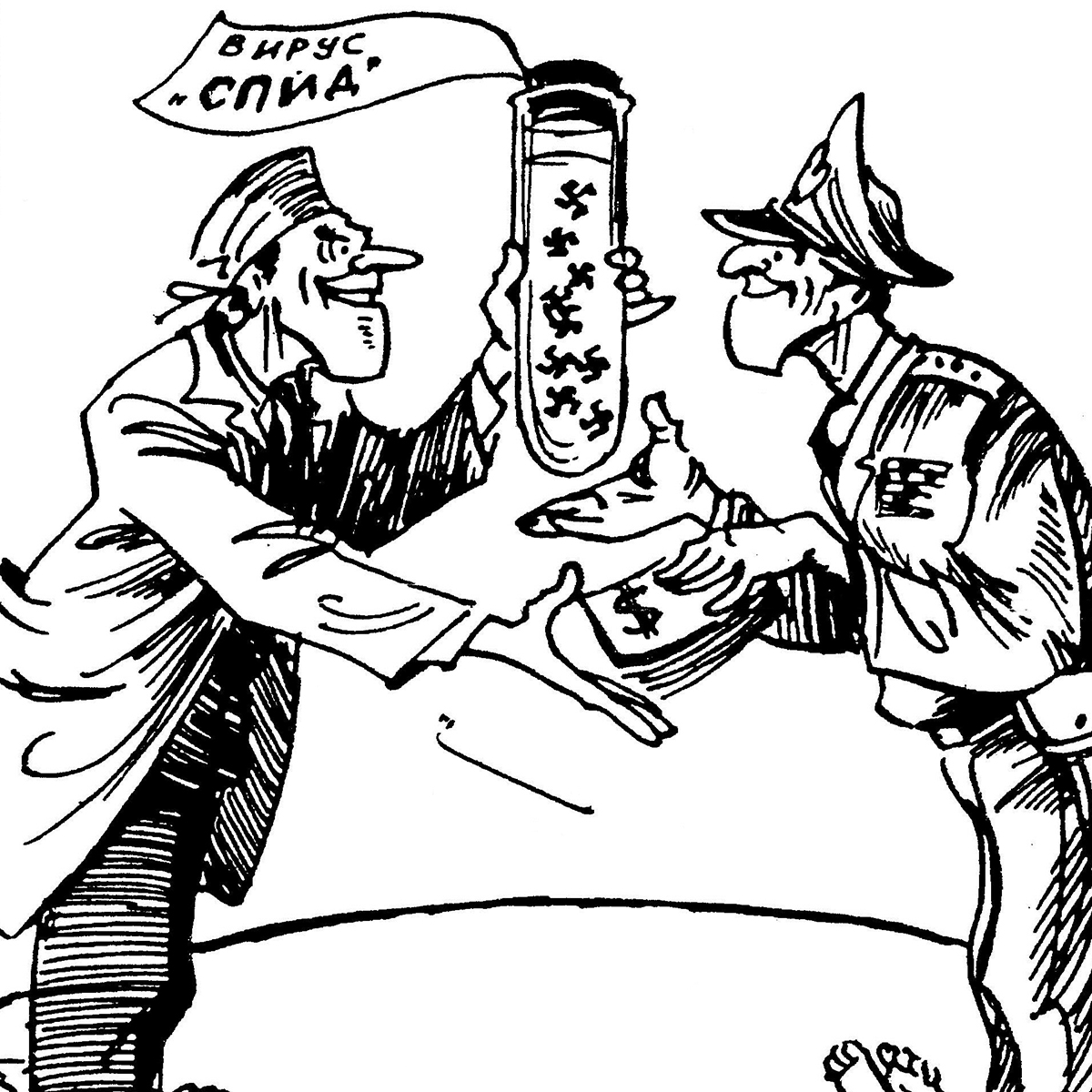 Season 1, Episode 3: Evidence of Absence: Lilli Segal, the KGB, and the AIDS Crisis 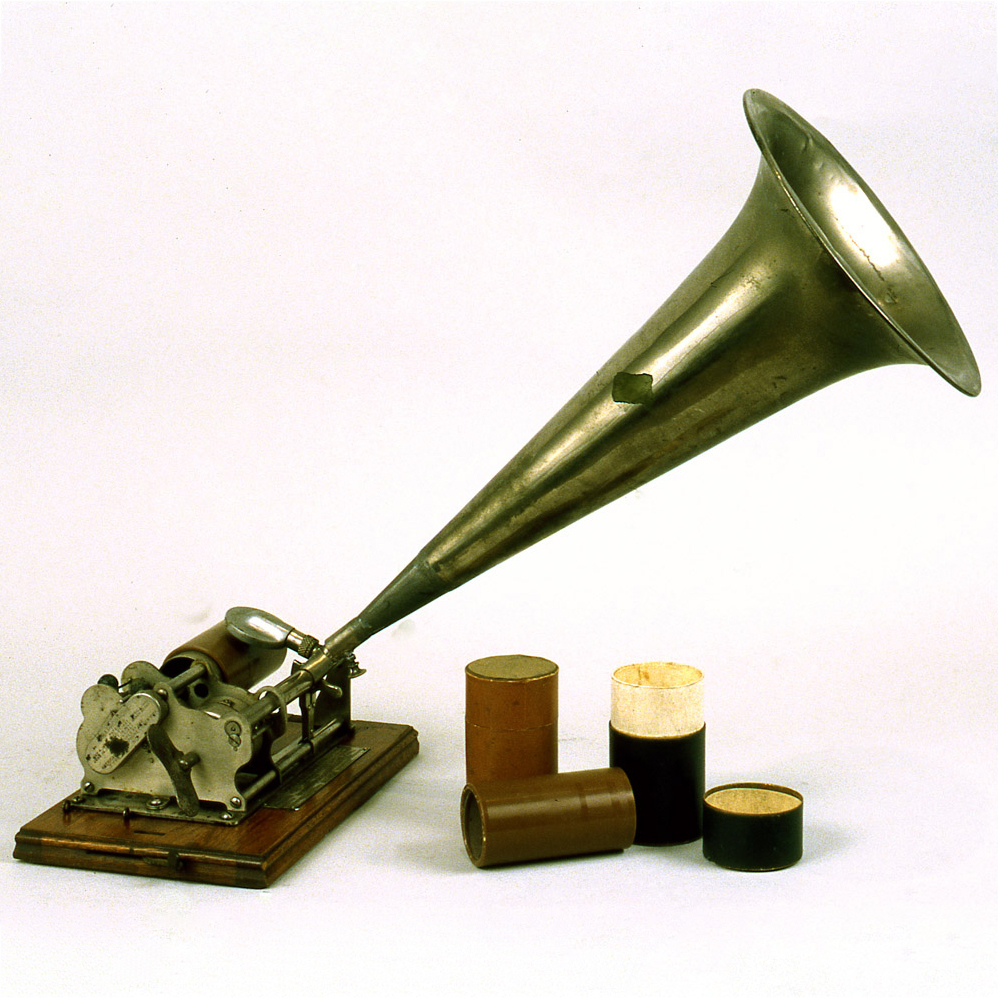 Season 1, Episode 2: Recording the Family: In Search of the Sonic Archive

Historians often search for the “voices” of the past, crafting stories past actors might have told from the records they leave behind. But what are the chances they will hear… 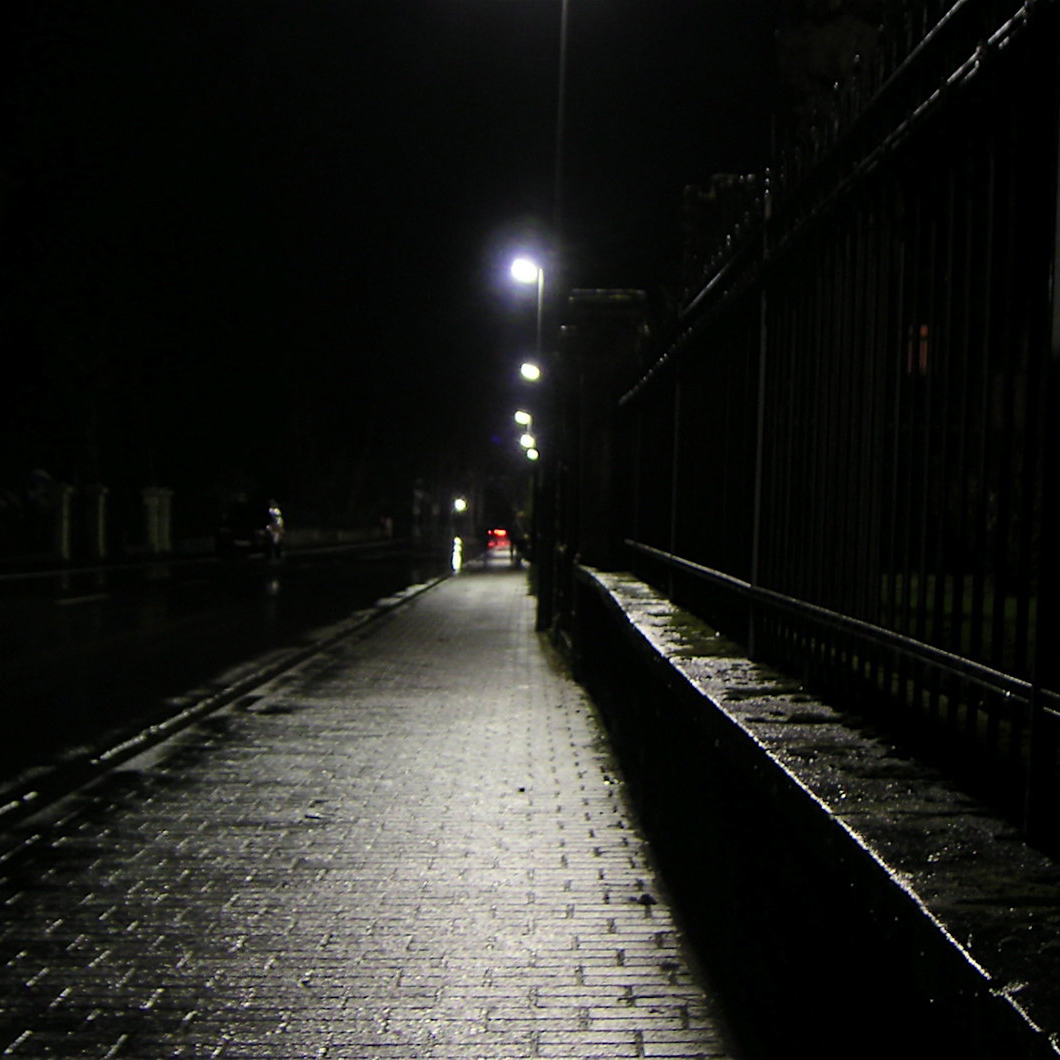 In what ways can a look be unsettling? Intimidating? Might it be dangerous? How does one study the history of an act so fleeting, and so difficult to record? We’ll…